APTIM became the coastal engineering consultant to Manatee County in 1989, and has continually provided engineering services for the County’s coastal program since that time. The initial Federally-authorized beach nourishment project was completed in early 1993, at which time approximately 2.32 million cubic yards of sand was placed over a 4.6 mile segment of the shoreline by the U.S. Army Corps of Engineers (USACE). In 2002 the renourishment added 1.9 million cubic yards of sand over a 5.2 mile project area including a 0.6 mile coastal segment which was not included in the original project. At this time, the non-Federal sponsor, Manatee County, Florida, proceeded under the authority of Section 206 of the Water Resources Development Act of 1992, Public Law 102-580. Section 206 allowed the local sponsor, Manatee County, to engineer and construct the project, controlling the design and schedule and reducing engineering and construction costs.

The USACE conducted a review of County engineering products produced by CPE, including the engineering design, design document, plans and specifications, and issued a permit for the project. In 2004, Hurricanes Charley and Ivan had direct impact on Anna Maria Island. The USACE, under Public Law 84-99, was allocated emergency funds throughout the State of Florida for beach fill placement to replace sand lost during the severe 2004 hurricane season. CPE assisted in development of project plans specifying the placement of approximately 415,000 cubic yards of fill material to reconstruct the 2002 Anna Maria Island design template, reinvestigated the ebb shoal borrow site in recognition that hurricane activity likely reworked the area, designed the borrow area for the USACE to enhance the sediment quality and minimize the heavy shell fraction found in sections of the borrow site, negotiated the necessary permit modification from FDEP, and provided construction observation. Recently CPE assisted the County to secure approval of eligibility for FEMA assistance for the City of Anna Maria Island segment, a non-federally authorized section of the project. The northern section of Anna Maria Island was renourished in 2008.

APTIM performed the 2013-2014 nourishment regionalized projects and leveraged federal funding to save millions of dollars on mobilization, while improving project longevity by creating a uniform beach along 5 miles of coast. These projects placed about 1,148,000 cubic yards of sand along the southern 5 miles of the Anna Maria Island Gulf coast Coast. Anna Maria Island Shore Protection Project is a model coastal program that has stood the test of time with positive environmental, social and recreational benefits. 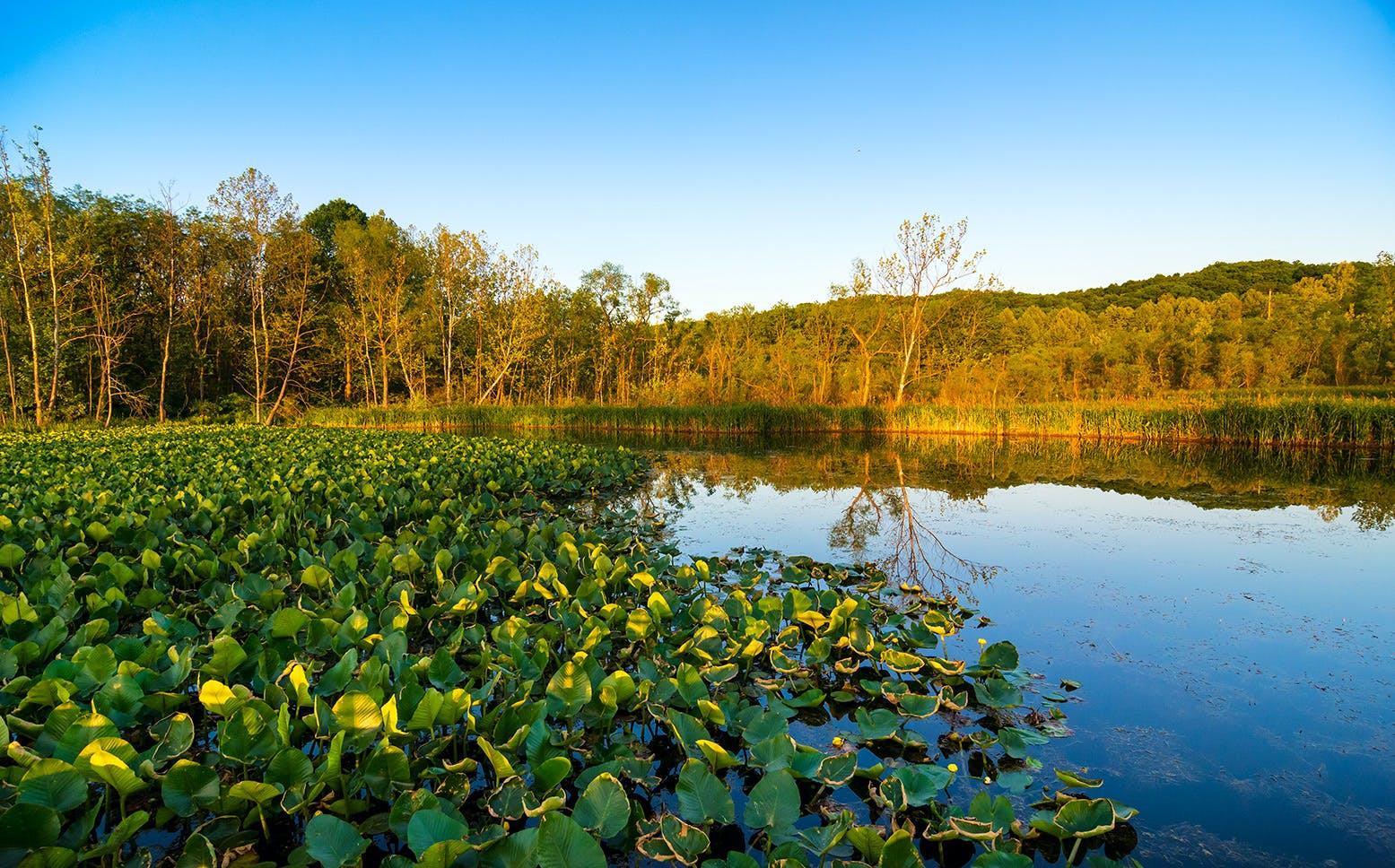 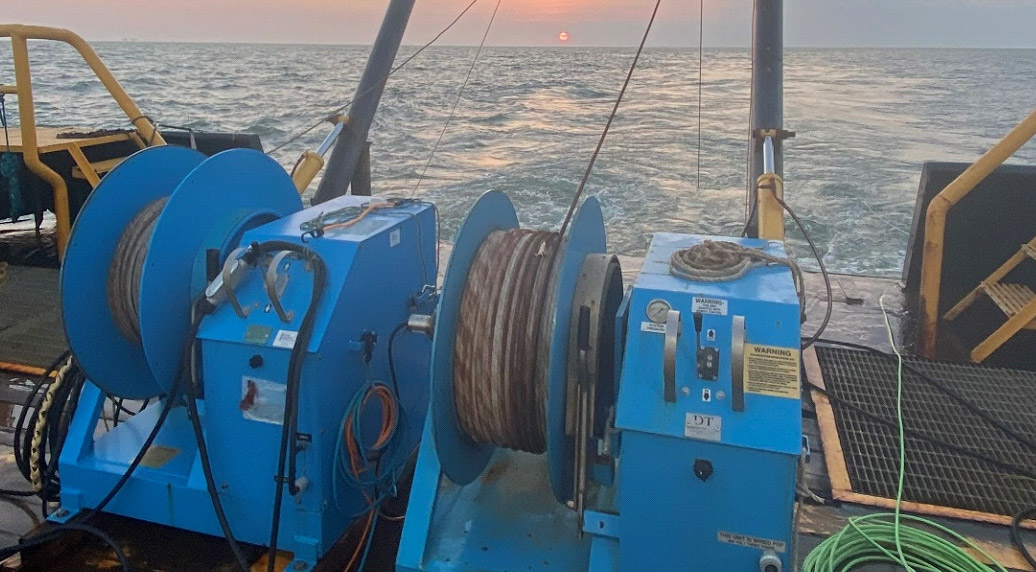 Learn more about our coastal sciences and engineering capabilities.