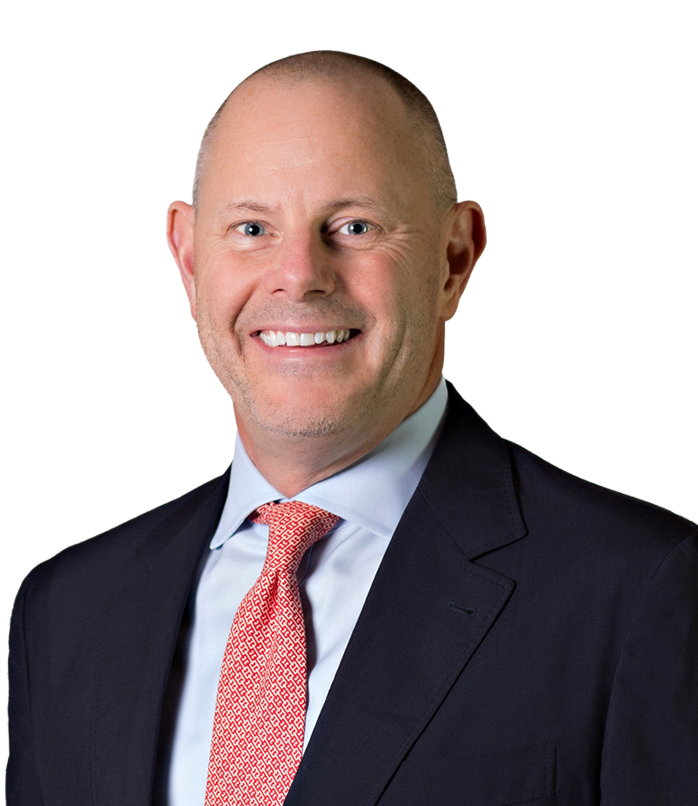 Mark Fallon was appointed chairman and chief executive officer (CEO) of APTIM in April 2020. He brings a wealth of leadership experience and knowledge in a range of global industries, revenue growth, operational excellence and in developing and managing new areas and markets.

Prior to joining APTIM, Mark served as the President and CEO of both Envirocon, a national remediation and decommissioning contractor, and Modern Machinery, a distributor of heavy construction and mining equipment. Envirocon and Modern Machinery are members of the Washington Companies, a group of privately held industrial companies founded and owned by industrialist and entrepreneur Dennis R. Washington.

Previously, Mark worked at CH2M (now Jacobs Engineering) where he served on the board of directors and held various leadership roles including president of global regions, president of the global nuclear business, and managing director of the Europe region. Mark began his career at the U.S. Department of Energy where he served as an advisor to the secretary of energy. Mark is a member of the U.S. Department of Energy’s Environmental Management Advisory Board. In 2013, he was appointed to serve on the Advisory Committee to the Export Import Bank of the U.S. He serves on the board of directors of the Denver Scholarship Foundation.

Mark earned a Bachelor of Arts in government from Connecticut College and has completed executive leadership and financial programs at the University of Michigan’s Ross School of Business. 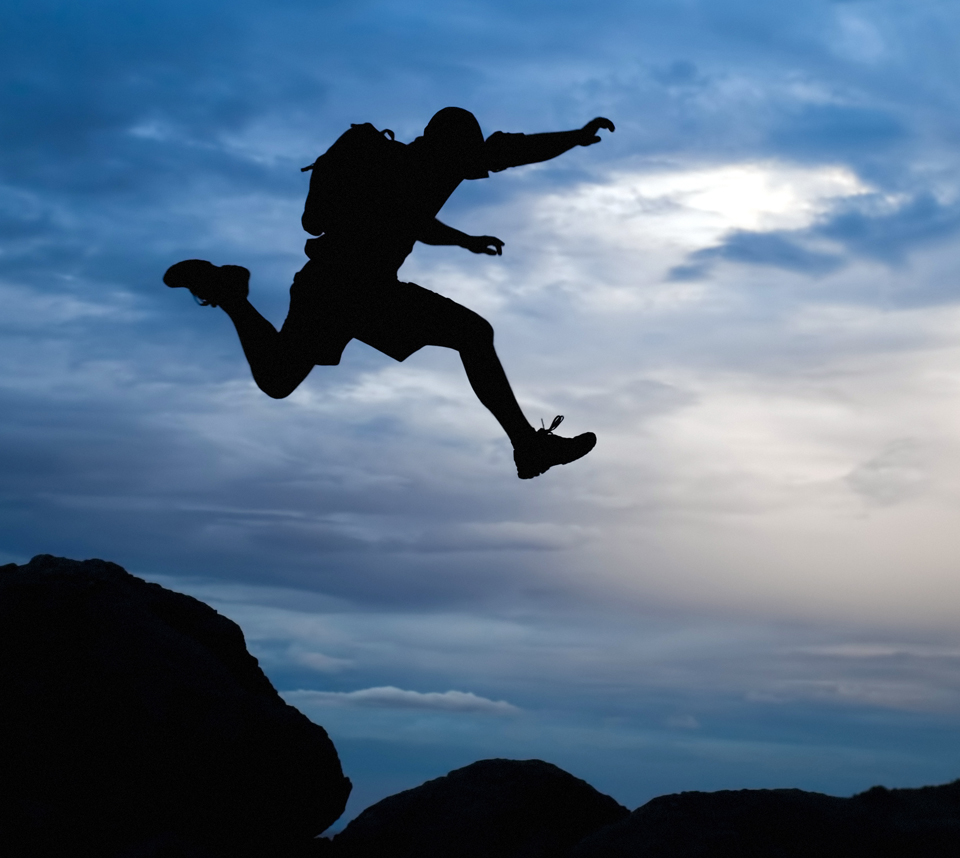 The work we do — whether providing critical infrastructure, developing sustainability plans, or supporting first responders — impacts entire communities and makes life better for the people who depend on the industries we support. APTIM is a global provider of integrated services to the government, commercial and industrial, and energy and utility markets. We do our job so they can focus on theirs.
Recent Job Posts

Fill out the form below to submit a request and one of our representatives will get back to you.