APTIM was contracted by Honeywell to remove soils from ECA and WCA areas. This soil removal action involved the following tasks:

Installation and maintenance of sediment and silt controls to prevent erosion into the adjacent north ditch; utilization of a street sweeper for maintenance of the site access road and Murray Hill Parkway. This was necessary during large truck volumes and periods of rain, to keep the adjacent streets clear of sediment/silt in accordance with the Soil Conservation District’s requirements.

The ECA was constructed with a base of crushed concrete. This elevated base will remain and no hydroseeding was performed in that area. Final inspection with Honeywell to document completion and demobilize from site. Onsite work was conducted in level D PPE while handling non-hazardous soil. Union Labor was used for all onsite operators and laborers. This project was completed five weeks ahead of schedule due to an aggressive production rate. APTIM averaged between 50 and 60 loads per day which resulted in not only a shortened schedule, but also reduced the oversight costs incurred by client.

The site is bounded by Murray Hill Parkway to the east, streamlands/wetlands to the south, the Pascack Valley Rail Line to the west, and is fenced at the boundary to the north. Access to the site is via Murray Hill Parkway. Cap Areas: Both the Eastern Cap Area (ECA) and Western Cap Area (WCA) were formed from January to August 2005, and originated from the adjacent Lot 2, Block 104 of the UOP site during construction of the Lowe’s facility on Route 17N. These cap areas contain debris such as concrete, rebar, glass bottles, and general municipal rubbish. During sample collection in February 2006, it was estimated that the percent debris by volume present in the ECA ranged from 1% to 5%. The ECA and WCA have not been screened, although larger volumes of concrete were picked out prior to their formation. Five soil density samples were collected in February 2006, resulting in an average density of 1.328 tons per yd³. 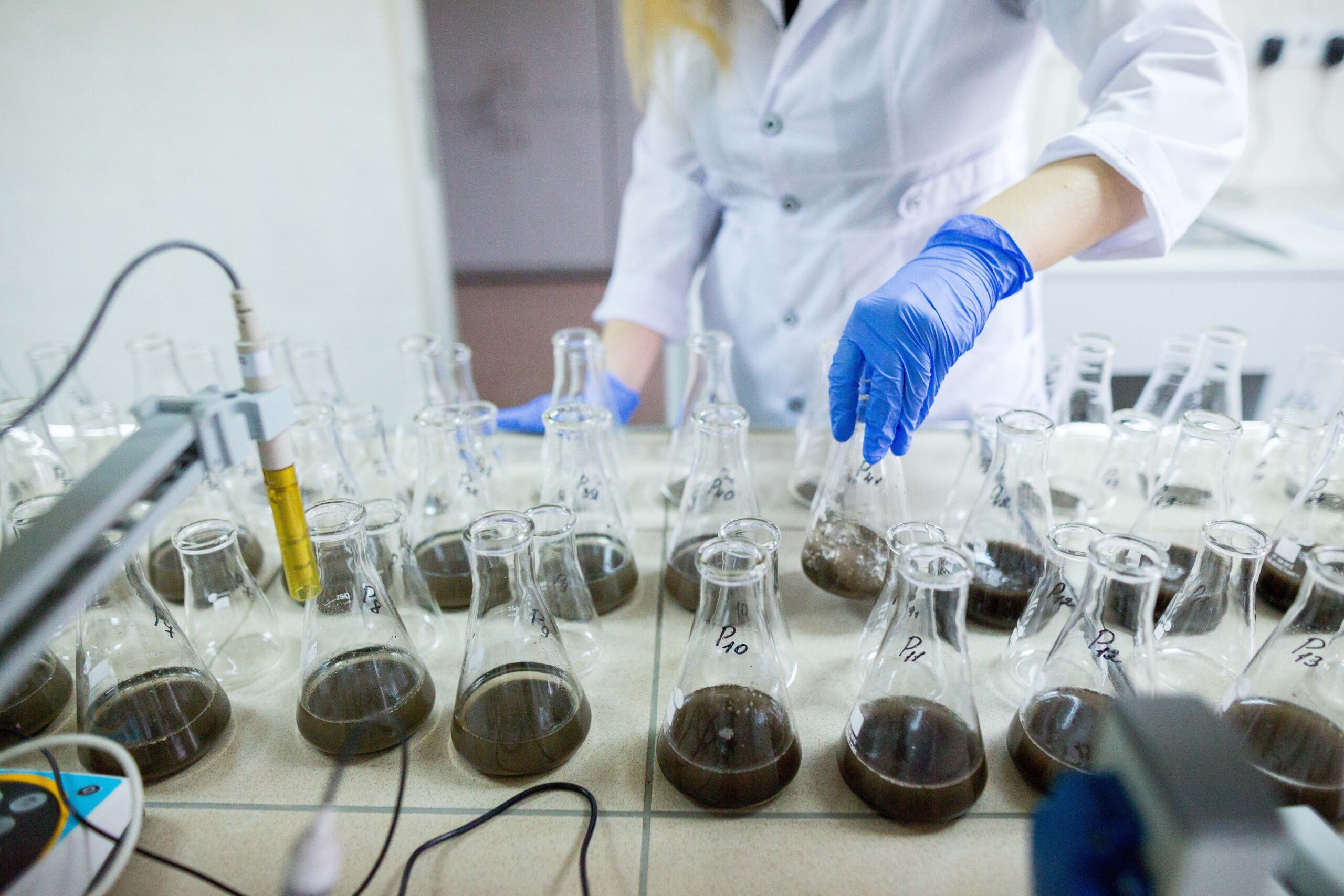 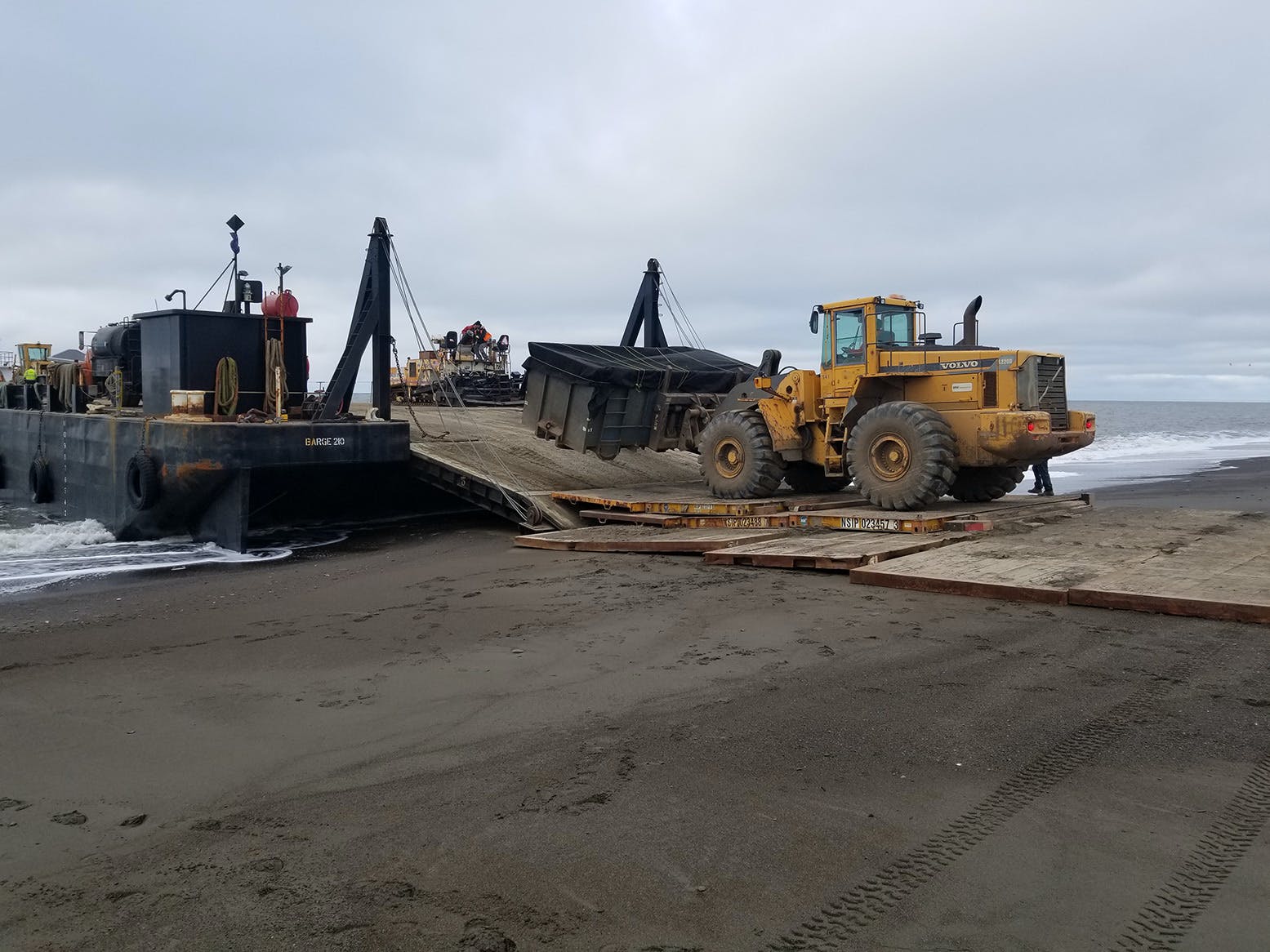 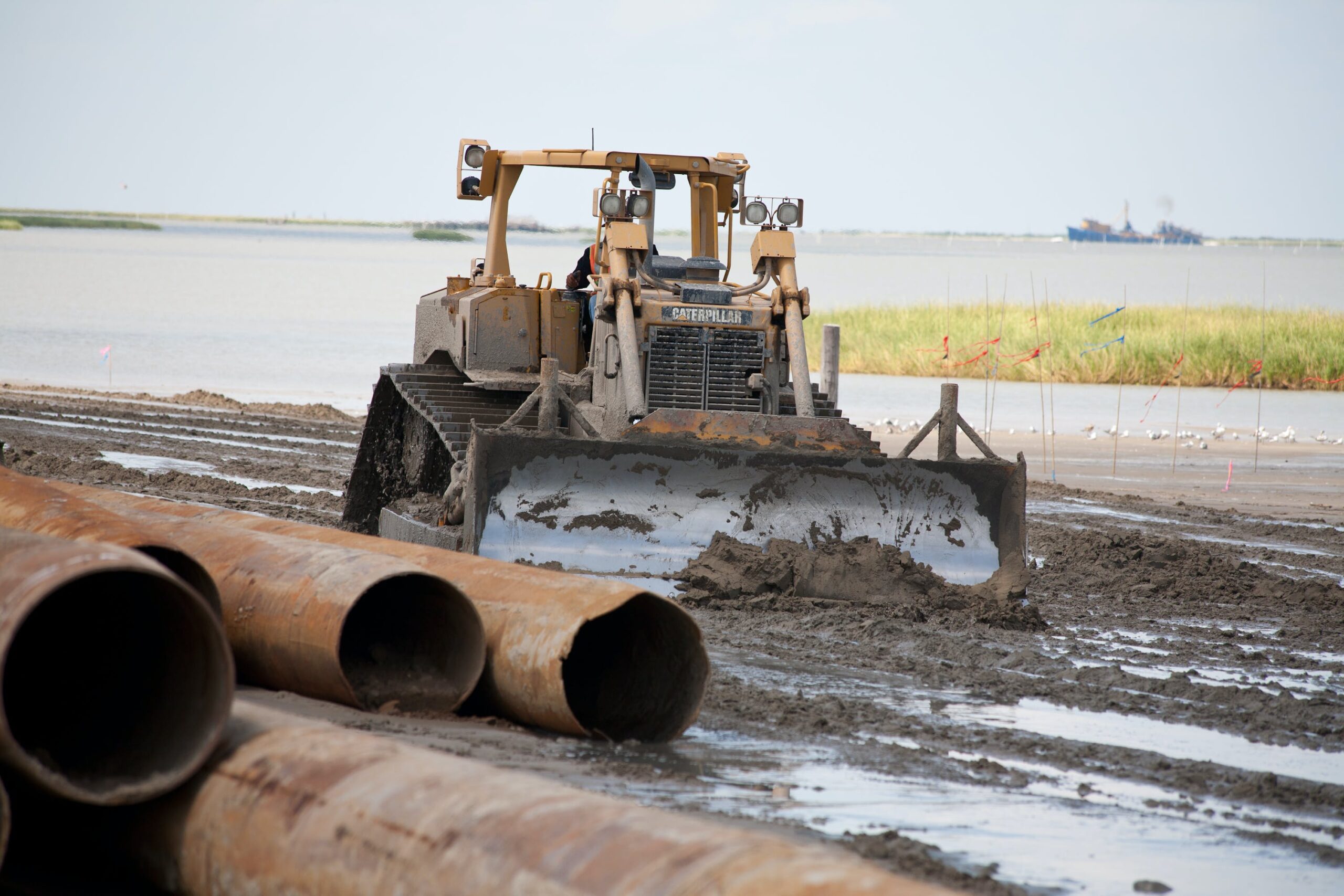