APTIM provided best-in-class maintenance, modification, and construction services to Entergy at the James A. FitzPatrick Nuclear Power Plant located in the town of Scriba, near Oswego, New York, on the southeast shore of Lake Ontario. The nuclear power plant  has one General Electric boiling water reactor. Entergy announced in November 2015 that it planned to shut down and decommission the FitzPatrick plant, later setting the timing to cease operations as late January 2017.

In addition to FitzPatrick, APTIM provides the maintenance and modification services to the Entergy North and South Nuclear fleets. APTIM enjoys a successful relationship with Entergy, a strategic account. We have supported numerous refuel outages and forced outages over the past several years. 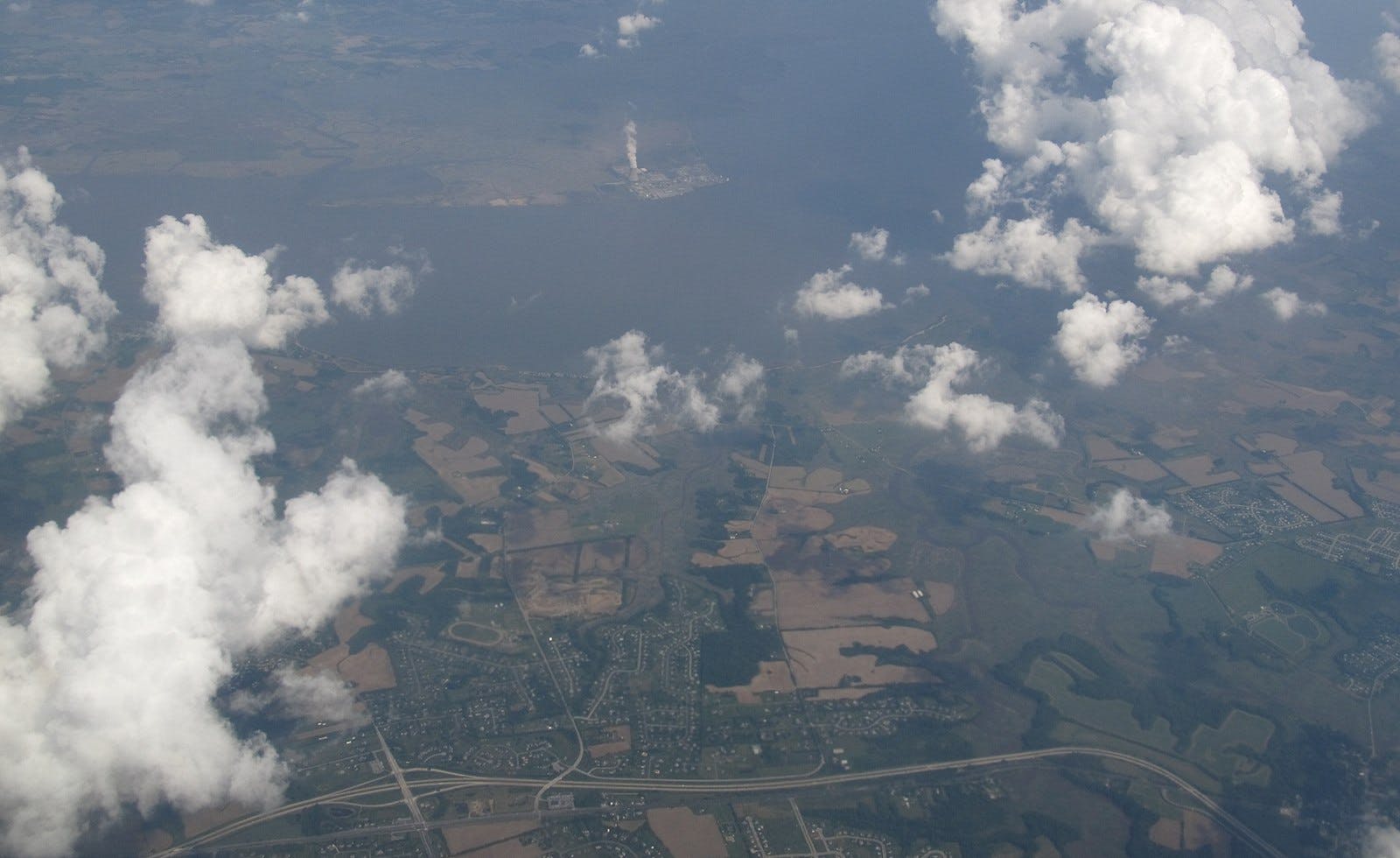 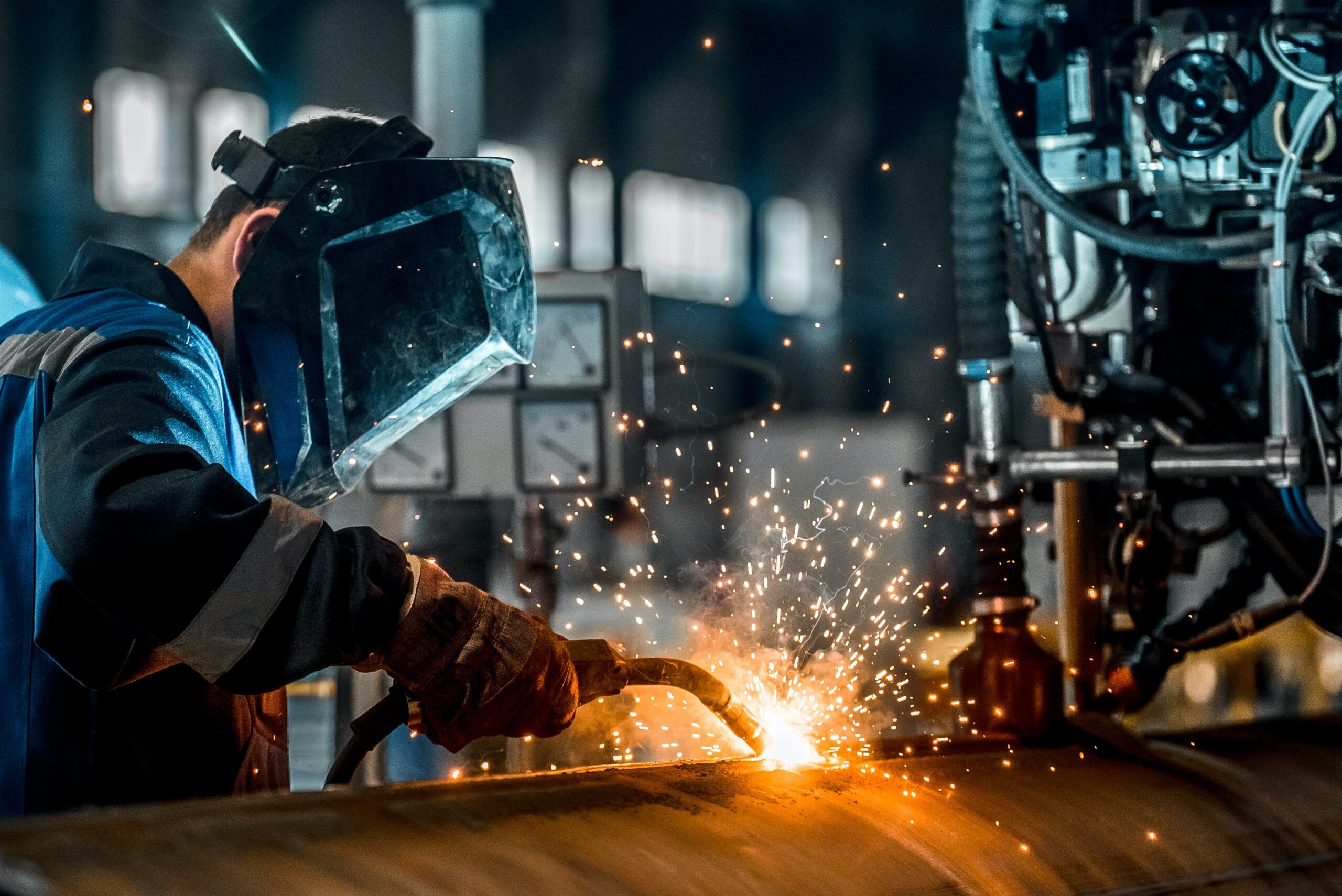 Learn more about our comprehensive operations and maintenance capabilities.